One of the things I really love about the Catholic Commentary on Sacred Scripture series are the numerous sidebars throughout the commentaries. The newest one on Revelation by Peter Williamson is no exception. Here’s on titled “Judgment and Wrath in Revelation.”

“Although most commentaries, including this one, refer to the calamities that occur in history at the opening of the seven seals and the sounding of the seven trumpets (chaps. 8 and 9) as ‘judgments,’ the book of Revelation never does so. Instead it reserves the terms ‘judge’ and ‘judgment’ for God’s final judgment at the end of history. In this way John draws a sharp distinction between chastisements that God sends or allows and that only affect part of the earth and God’s final judgment on evil that will bring eternal destruction upon it. The events that accompany the opening of the first four seals and the sounding of the first six trumpets are only dramatic temporal signs, warning-judgments, intended to bring human beings to conversion. In every instance that Revelation uses the words ‘judge’ or ‘judgment,’ it refers to the eschatological judgment and salvation.”

“Something similar is true about the words ‘wrath’ and ‘fury’ when they are ascribed to God or Christ in Revelation. They are never used to describe God’s attitude in sending or allowing the various calamities linked to the seals and trumpets, which have conversion as their goal. Instead, John uses these words only to refer to God’s definitive destruction of evil and all who obstinately refuse to repent at the end of history.”

“When the Bible refers to God’s wrath or fury it speaks metaphorically, ascribing human emotions to God in order to help human beings grasp that those who refuse to repent have reason to be afraid. The biblical authors do not intend to attribute  to God the unwarranted or disproportionate emotional reaction that all too often characterizes human beings. God’s wrath differs from human anger in that it is an expression of perfect justice and the radical incompatibility between his holiness and evil of every kind. When Scripture speaks of God manifesting his wrath it refers to his acting to render just judgment.” (p. 135)

Peter S. Williamson (STD, Pontifical Gregorian University) holds the Adam Cardinal Maida Chair in Sacred Scripture at Sacred Heart Major Seminary in Detroit, Michigan. He is the author of several books, including Ephesians in the Catholic Commentary on Sacred Scripture and Catholic Principles for Interpreting Scripture. He is also the coeditor of John Paul II and the New Evangelization. 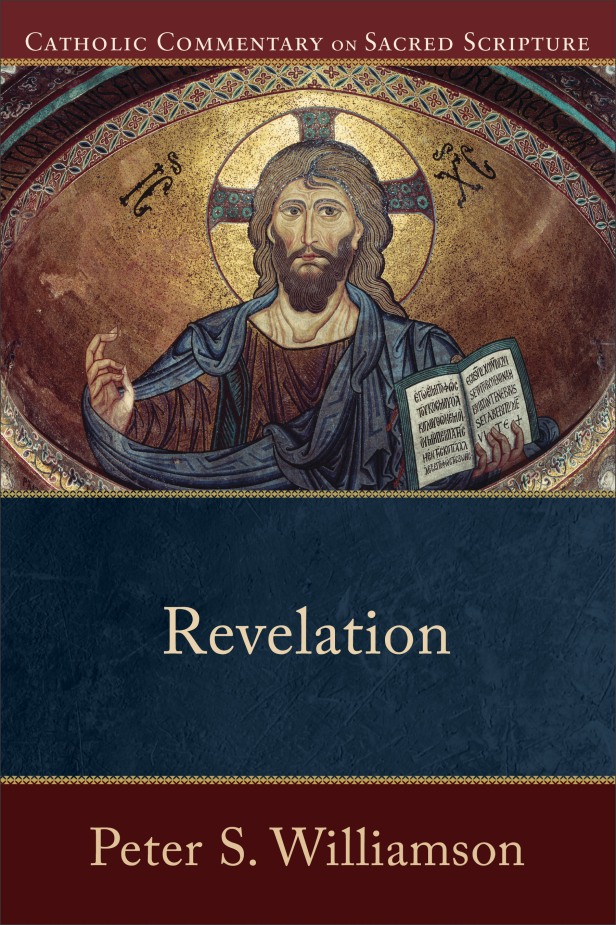 One thought on “Judgment and Wrath in Revelation”