In Philippians 3:20 Paul says that “we are citizens of heaven.” What precisely does this mean? N.T. Wright offers the following explanation in his new book Simply Good News (HarperOne).

“This is what the verse says and means. But once again we misunderstand what is going on. The logic of citizenship in the ancient world, certainly the Roman citizenship of which many in Philippi would be proud possessors, didn’t work the way we imagine. We hear, ‘We are citizens of heaven,’ and think, ‘Yes, heaven is where we really belong, and that’s where we will go when we die.’ But that isn’t what Paul says, and it isn’t how citizenship worked in his world. The whole reason for having colonies like Philippi in the first place was that there were too many old soldiers who had fought in the civil wars. Rome was overcrowded and needed to import food. The last thing Rome wanted was thousands more hungry mouths coming home—especially when the mouths belonged to trained killers, used to getting things done through violence. The point about Philippi being a colony of Rome was not that the citizens would go back to Rome one day, but that (so it was hoped) they would bring the benefits of Roman citizenship to Philippi.”

“That after all, is how Paul expands the image, ‘We are citizens of heaven, you see,’ he writes, ‘and we’re eagerly waiting for the savior, the Lord, King Jesus, who is going to come from there’ (Phil. 3:20). It isn’t that we are going off to the capital city to join the king; he is going to come from there to transform our lives here. ‘He’s going to do this by the power which makes him able to bring everything into line under his authority,’ Paul concludes (3:32). Jesus will come from heaven to transform the whole of creation—and to transform us at the same time. ‘Our present body is a shabby old thing, but he’s going to transform it so that it’s just like his glorious body’ (3:21). This is the hope. Not that we leave this world but that Jesus returns and transforms it, and us with it.” (pp. 94-95) 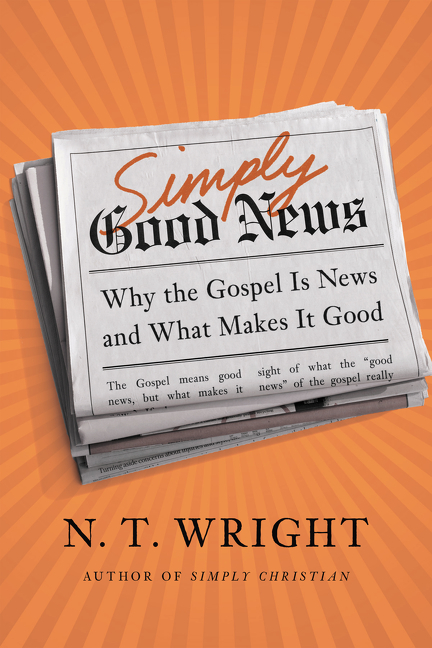 One thought on “What Does it Mean to Say We Are “Citizens of Heaven”?”